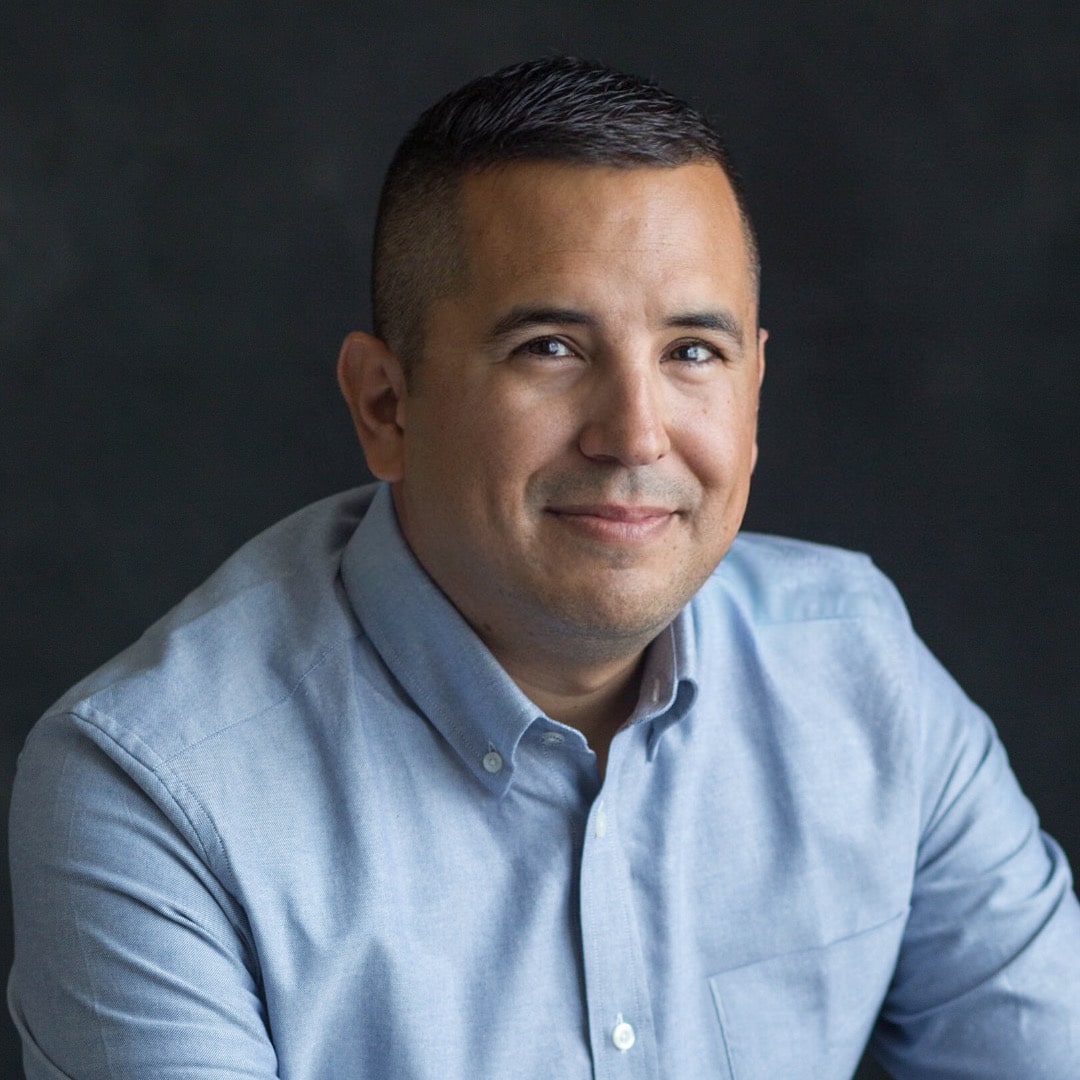 Hi, I'm Daniel. I write stories about hackers, synthetic humans, and all the cool technology we don't have yet. I've published two books of short stories and six dystopian cyber-thriller novels since 2004. Those numbers would be higher, but I have a full time job and a toddler who refuses to go to bed at a reasonable hour. Maybe once he goes off to college, I'll start turning these books out a little faster.

My dream job would be taking over all writing responsibilities for any new Terminator movies. It's time.

It's hard to say exactly where the Vinestead Universe split with ours, but I do know that in 1998, they had fully immersive, globally accessible virtual reality and biochips that could interface directly with the human nervous system. By 2016, there were artificially intelligent synthetic humans. 2019 saw a pivotal skirmish between celebrity hackers and Vinestead International. In 2035, the wealthy were transferring their minds into synthetic bodies. Far into the future, after the inevitable war between organics and synthetics, those who survived hid the scars of the past under a veil of augmented reality.

All books are available in Kindle and print formats at Amazon. Read for "free" with Kindle Unlimited.

"Daniel Verastiqui has an obsession with giving his characters great big heaping gobs of amazing technology, and then watching them screw themselves with it."
- Travis Holmes

NEXT UP FROM THE 'VERSE

You are cordially invited to dinner, drinks, and mayhem.

You know their names. You know their companies. What you don't know is what crazy things they'll do when they're trapped in a sprawling manor with a mysterious, mustache-twirling tech baron. What secrets will be revealed? Whose head will fall off? How many shower scenes can fit in one novel?

All your questions will be answered when you arrive at Vise Manor. 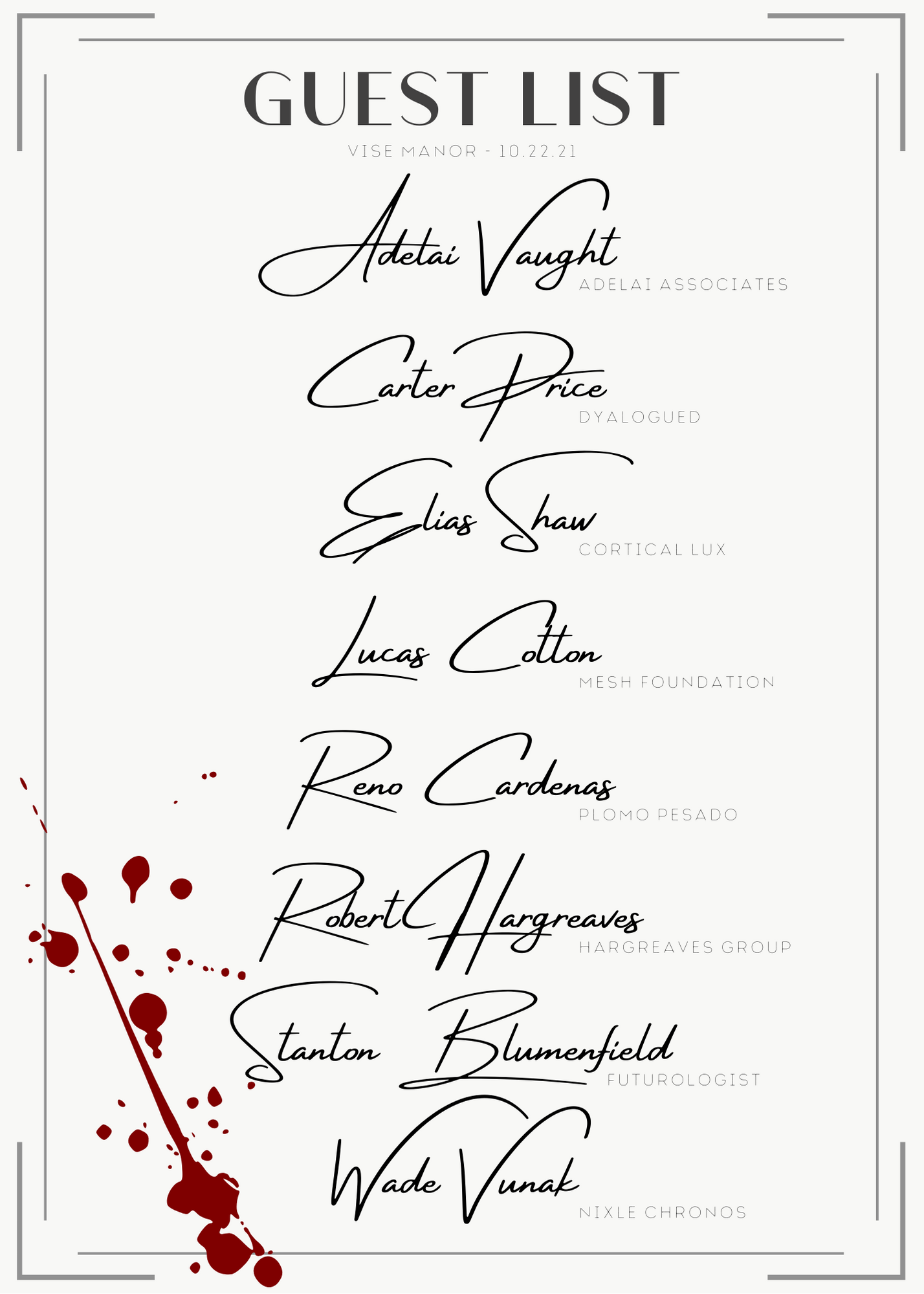 WHEN I'M NOT WRITING, I'M WRITING

I blog about writing, gaming, books, and movies. I also post short stories and flash fiction to fill in some gaps in the Vinestead Universe.

I Don't Believe in Human Ghosts

We think we're special because we're humans. We think we can linger on after our death. I doubt that, and for that reason, I don't believe in spirits or phantoms or ghosts. Now, dog ghosts, on the other hand...

Emerging From the Shallow Pool of Amazon Advertising

When Brigham Plaza launched last September, I decided to go all-in with Amazon Advertising. It made sense at the time: ads for the book would appear on Amazon, where users were already searching for something to read. Armed with a limited knowledge of how AMS works, along with a financially irresponsible budget, I created my ads and let them run. The results were underwhelming, and I've spent the last six months refining and simplifying. Here's what I've learned, along with a recommendation.

No One Knows How Marketing Works; Least of All Me

I like to try a different marketing approach with every book I publish, mostly because none of the previous ones seem to work very well. I would love to do the same thing twice, as it would save me time and probably money. From giveaways to paid promotions to chucking books at cars from an I-35 overpass, I've tried it all. And yet, I've still got a few (probably dumb) ideas up my sleeve. With Vinestead Anthology Book Seven on the horizon, I've started thinking about what I'm going to do next. Whether it works or not remains to be seen, but I can tell you this: it will cost (me) money.

I'm jumping around the timeline as I write these books, but if you absolutely positively wanted to read them in chronological order, this is how it would look.

If you're new the Vinestead Anthology, I would recommend starting with Hybrid Mechanics.

Enter your name and email address to subscribe to my rarely used mailing list. I'll let you know when a new book is out or if the older ones go on sale. Or maybe if I hear a new joke. But I promise that's it.

OR YOU COULD EMAIL ME

Are you a single attractive woman who doesn't know how she got my email address? Do you want to sell me your secret method of getting to the front page of Google? Are you Robert Rodriguez and ready to make my books into movies?! If so, boy have I got the contact form for you!