Calle Cinco de Mayo (2009) - On May 5, 2009, a virus released by Calle Cinco attacked the Vinestead Air Traffic Control network and caused the deaths of 7,057 people.

“I’m here because David and Goliath is a fucking myth. A mouse can’t take down a lion; you need another lion. Perion Synthetics has the size, the power, and the money to put an end to Vinestead once and for all. They will win that fight, and I’m here to make sure that fight happens. That means keeping Perion Synthetics out of trouble and off the feeds. That means getting muckraking aggregators like you to shut their fucking mouths.” 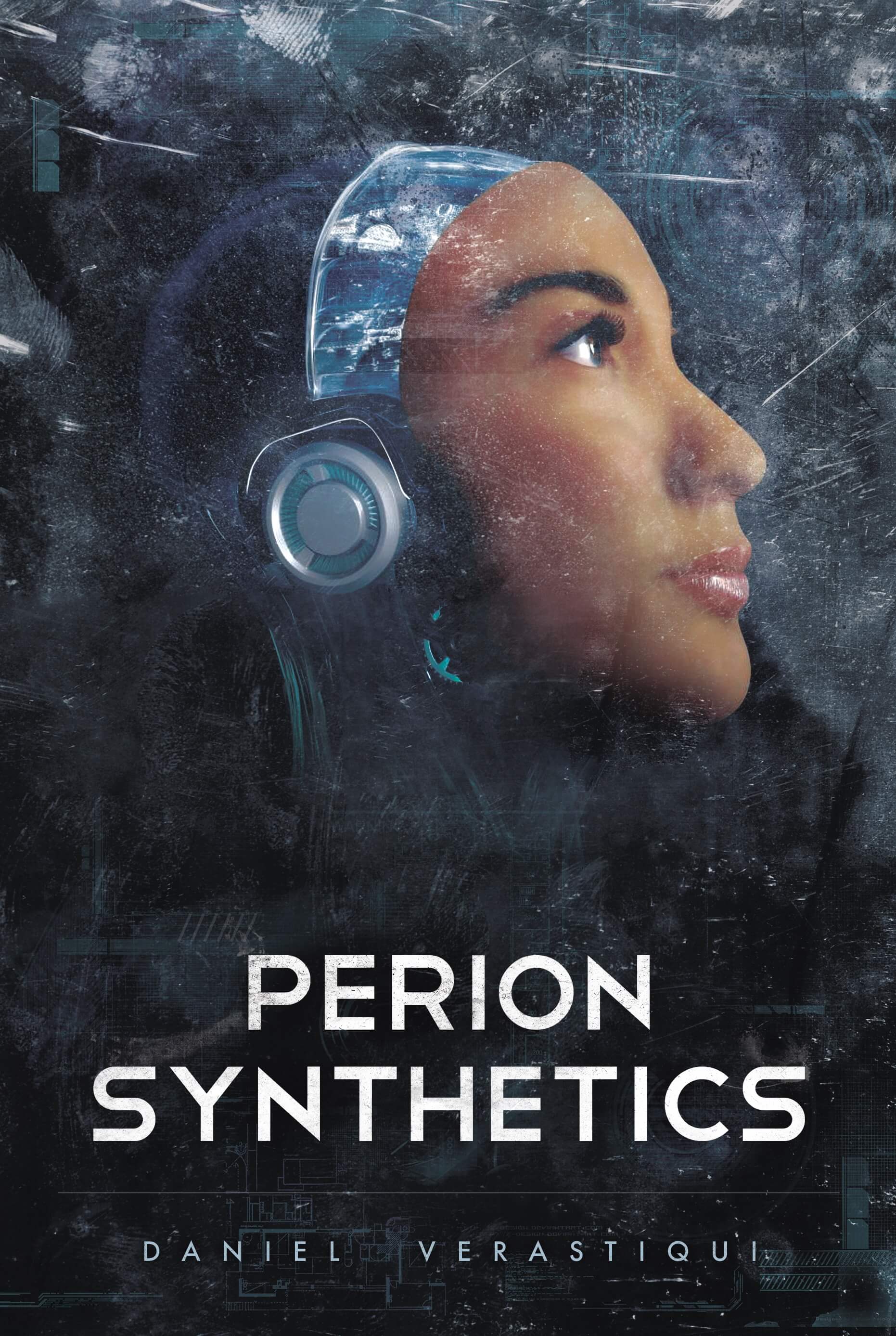 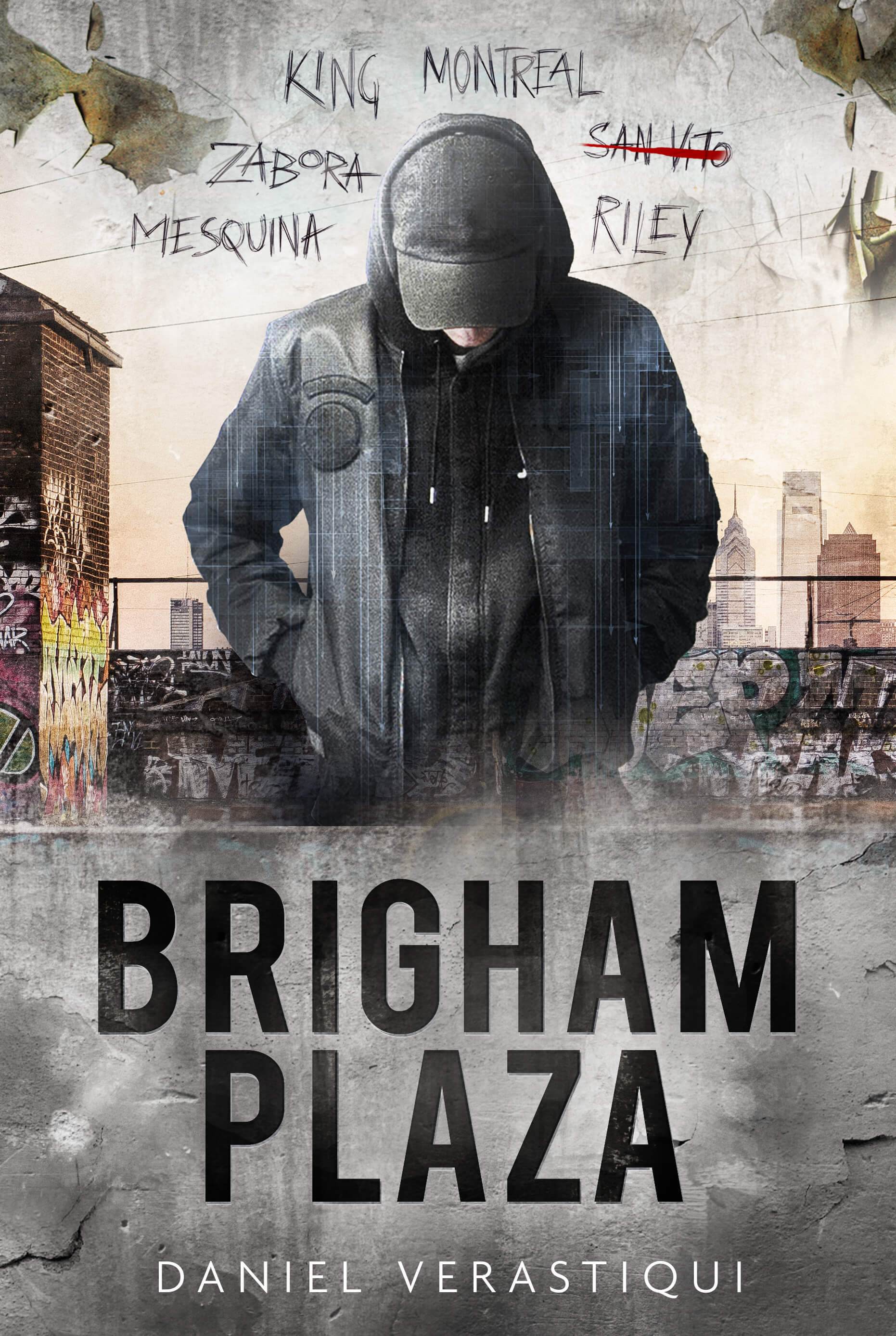 Purchase
Names, characters, places, and incidents are the product of the author’s imagination or are used fictitiously. Any resemblance to actual events, locales, persons living, dead, synthetic, organic, augmented, or simulated, is purely coincidental.
© 2021 Daniel Verastiqui