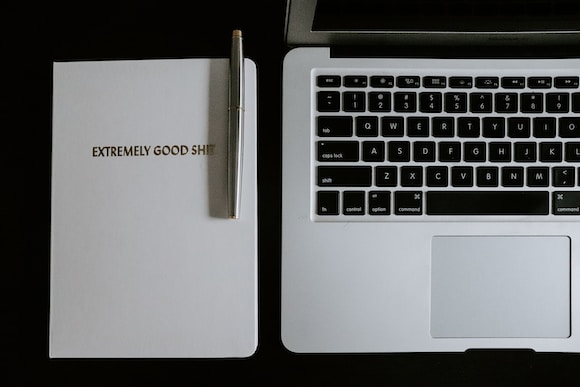 Maybe I'm just arrogant and handsome, but I don't think my first draft is shitty. My first draft is awesome, and I bet yours is too, which is why I'm really starting to hate how often your first draft will be shitty is being thrown around as an accepted maxim or worse, as a piece of writing advice. I understand how we got here--if you put a first draft and a final product side-by-side, you'll definitely see a difference in quality--but I think the true intent of the statement is being lost to...

We're here. The midpoint. 31 chapters down. 29 chapters to go. Progress has been good, but the difficulty factor of this WIP has varied wildly in the past month. There are times when the plot barrels ahead, propelled by its own momentum, and others where I actually have to put my feet up and think about where a chapter is going. Can you believe that? Thinking? At my age? That's just one of the many gripes I have with this story, but as always, let's start with math.

Numbers don't lie. I lie. I lie a lot. But generally speaking, you can always count on numbers to tell you the truth. And when you're working on the zero draft of a new novel, those numbers can tell you how far you've come and how far you still need to go. More than that, there are statistics I just made up that say: if you pass this point, you are likely to finish this novel. As someone who starts and abandons ideas like a child browsing a toy store, reaching the inflection point in the zero...

Because there's always a WIP. People like you and I, we live for the WIP. We die for the WIP. Without the WIP, there would be no reason to get up in the morning, or eat nachos, or own a computer. At least, that has been my experience. I'm well aware there are people for whom writing is not a compulsion. They wake and sleep every day without the slightest inclination to write a story. While that is tragic, there is something you and I can do to help them: we can make up the difference. 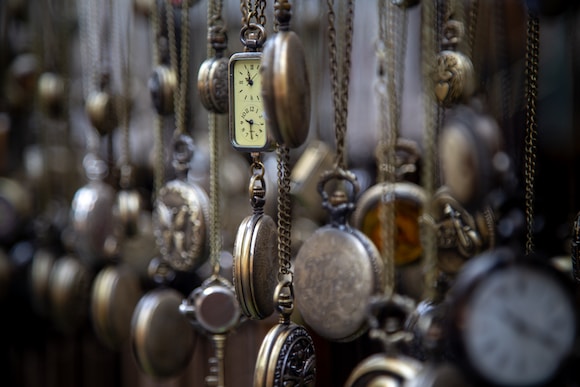 Here's a thing: I've never written a novel from a single character's point of view. It has been twenty years, and despite my best efforts, I've never made it more than a half baker's dozen chapters into a project. It's not that I don't have ideas; obviously I have stories to fill novels. So it must be something else, some part of the writing that is just so difficult and enigmatic that at some point I just throw my hands up and turn off my computer and cry a little. The answer, I'm almost...

I was finishing up my last edits on Brigham Plaza when the quarantine hit, so I couldn't join my fellow writers in celebrating "all this extra free time" we had to write. But now that the book is with my editor, I've actually been using some of this "totally not anxiety- and stress-filled time" to do some exploratory writing. And you know what, faithful blog reader? It's nice. It's real nice and good.

Last night, I powered through the last six chapters of Brigham Plaza to get a sense of how they feel as a whole. I put a lot of work into making the climax of the book satisfying while still leaving a few stingers in the denouement to help you come down. And yet, it was the final page, after the epilogue, that I found to contain the most exciting line of the entire book. At least, in my estimation. What to know what is was? Read on...

As of 9:00 p.m. last night, I have completed principal writing on Vinestead Anthology book six, Brigham Plaza. It took about 11 months to finish the initial draft, rewrite several chapters, rewrite them again, and rewrite them once more until everything was just so. There is still a long way to go, but I won't be making any more changes to the story. And there were so many changes. Some banal, some drastic, and some that tore at the very fabric of my soul.

Some things never change. I've been writing stories and novels for a long time now, and though I'm no longer in the posting word counts to Twitter every day phase, I still feel the need to share the milestones with someone... anyone, basically. There's just something about putting the last period on the final sentence in the last chapter and saying there it is; this draft is complete that makes you want to stand on your porch and announce your success to the world.