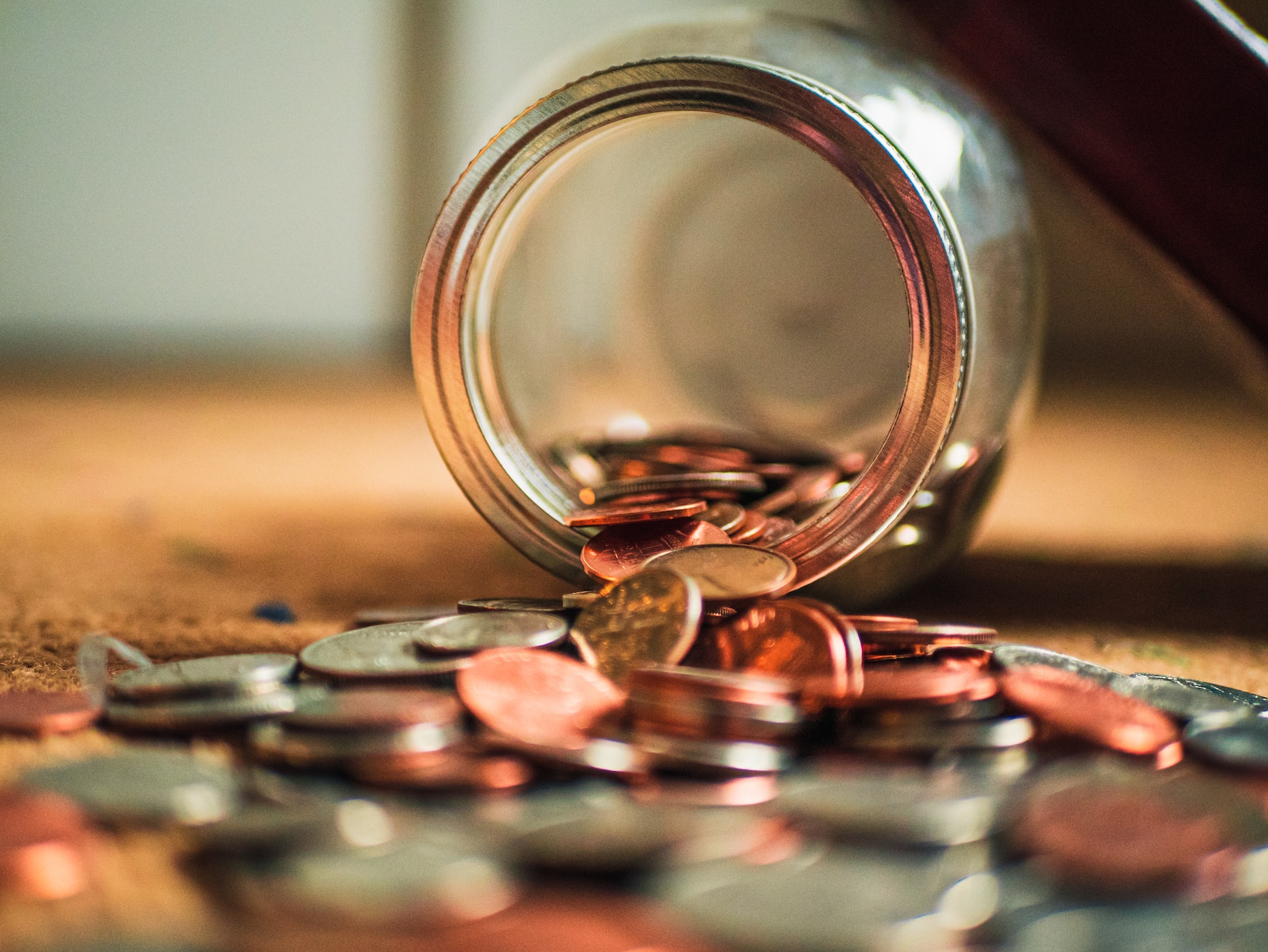 No one would argue that income inequality is one of the biggest problems facing the 99%. Billionaires make, well, billions off the backs of hardworking Americans and then use that money to go into space without the decency to stay up there and leave the rest of us alone. Well, it’s not all bad news. Thing is, because income levels are so stratified, there’s a good chance you might actually be “technically” rich. Unsure? Check out these ten signs that you (yes you!) might be a rich man.

1. You Live in a Mansion

As the old saying goes: the more money you have, the more rooms you need in your house to store it all. If you look around your home and notice multiple floors and high ceilings and literally dozens of rooms, then you, my friend, are living in a mansion, and are therefore exceedingly rich. Bonus points if your house is right in the middle of the town.

2. You Don’t Have to Work Hard

No doubt you’ve read The Theory of the Leisure Class by Thorstein Veblen, so you don’t need me to rehash the theory that the more wealth you have, the less you have to work (and the more time you have for leisure). If you find yourself lounging in a hammock with a good book more often than at your desk trying to format an Excel spreadsheet, then you’re probably rich.

3. You Have Time to Practice Religion

Who even has time to think about God when you’re working eighty fiscal hours a day trying to put food on the table? Well, if you’re rich, then you probably have something called personal time, and you can use that time to practice religion… literally any religion you like. And don’t worry about all the different options: you’re rich; you’ll pick the true one.

Wealth attracts attention, so if you’ve got the most important men in town coming by to fawn on you, then you’re probably rich. Just be careful with all that flattery. You wouldn’t want people to trick you into giving them money because eventually you would be not rich, and nobody wants to be that.

5. You Have Multiple Staircases

When you’re rich enough, you can afford to prioritize form over function when designing your big tall house. That’s why you have dedicated staircases for both going up and coming down. Part of the elite 1%? Then you probably have a staircase that goes that absolutely nowhere. It’s just pretty to look at.

6. You Have Preferred Seating at the Synagogue

Does a hush fall over the synagogue when you walk in? Do you have a reserved seat on the eastern wall? Do the learned men want to discuss the holy book with you? I think you know where this is going. This kind of attention and reverence is reserved only for the richest of men, which is you.

Acquire enough wealth, and people will believe anything you say. They’ll think you’re savvy and intelligent just because you grew your creeper website into a democracy-killing social media giant and made a lot of money doing it. Send a rocket into space? You must be a genius. That’s just how it works in America. If people believe everything you say, even if you yourself aren’t sure it’s true, that’s a sure sign you’re a rich man.

8. You Have An Abundance of Fowl in Your Garden

Money may not buy happiness, but you can load up on as many chicks, turkeys, geese, and ducks as you want. And because you’re the richest mofo on the block, no one can say a damn thing when all of these animals are squawking in your front yard at five in the morning. Stand at your window and look out over your fowl and take comfort in your wealth.

Does your wife have feathers? Does she strut around your garden pretending to be a peacock and scaring all the other fowl? Does she care that peacock refers to the male and that technically she would be a peafowl? If you answered yes, yes, no, then I’ve got great news for you: you’re rich.

I mean, you’re not biddy biddy bom bom rich, but so few of us are.

This was much funnier in my head last night when I was drinking. 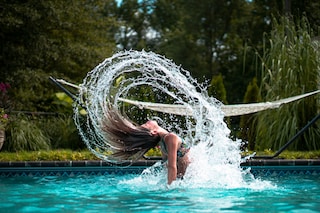 By Daniel Verastiqui November 8, 2021
Add comment
Notes From The Author