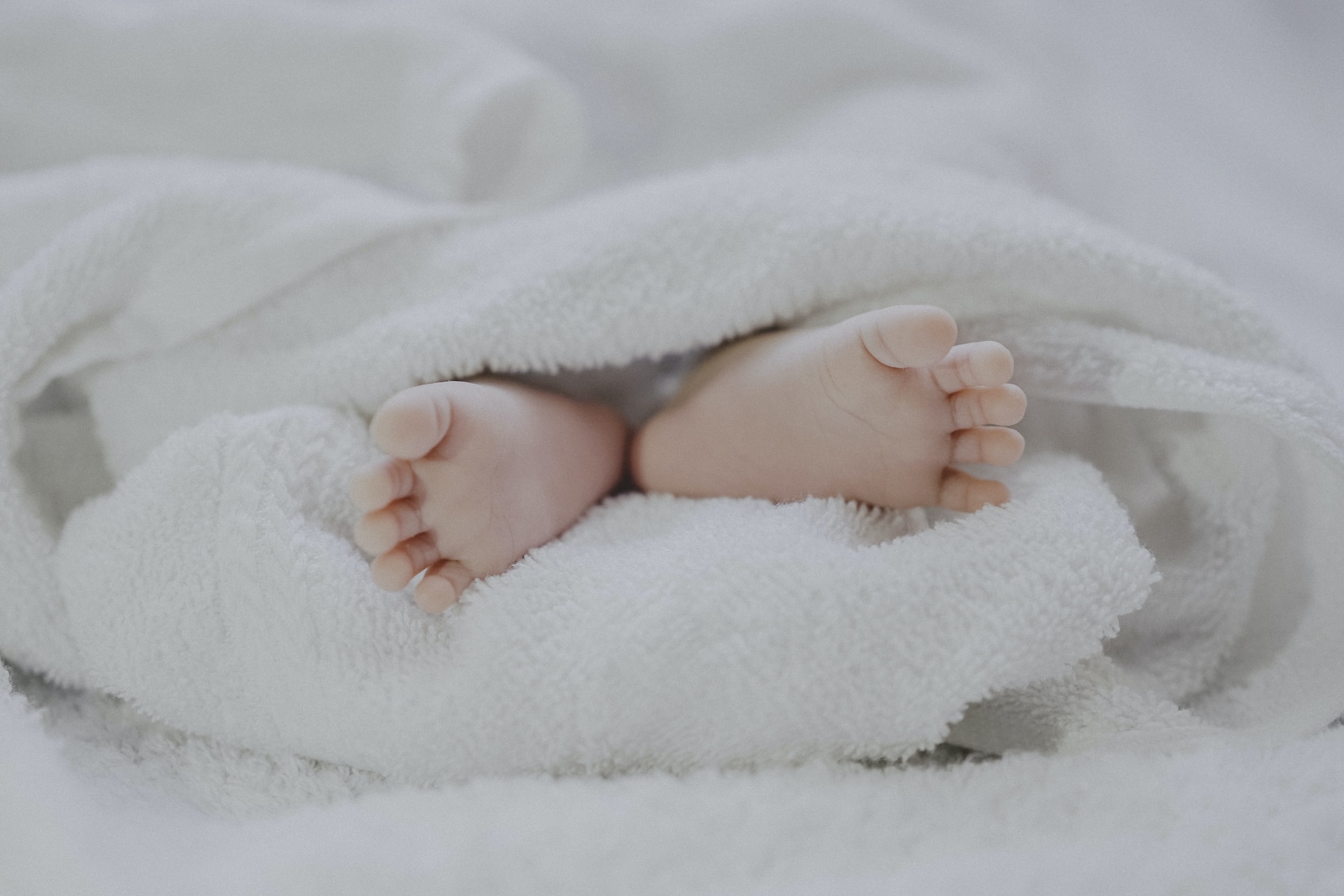 I’ve waited most of my life to stand in front of this wall, and now that I’m finally here, I kinda hate it. I mean, I’m guessing most of this is tongue-in-cheek, poking fun at the ancient, backwards ways of our forebearers, but still. Maybe it’s a good sign that everything on this wall was 40% off. Perhaps there were other people who stood where I stood and rolled their eyes just as I did.

Obviously, we purchased the This shirt is Daddy-proof onesie because as a male and a father, I’m naturally too stupid to figure out which limb goes where.

Maybe I’m being too sensitive. Or maybe it’s a subtle reminder of what my daughter is going to face.

Oh, I suppose now is a good time to tell you: we’re having a baby girl.

I cannot begin to tell you how awesome this development is. When Dom told me the news and the gender, I fell down. Just got light-headed and fell right the F down. It was great.

She’ll be here next year, and she will be allowed to date eventually. Also, I will not be her “prince.” Also, grandma will likely spoil her.

We won’t tell her she was made in quarantine. Instead, we’ll tell her of the coming of the beast, his rise to power, the fracturing of the nation into normals and dumbs, the ravages of a worldwide pandemic, the Handmaidening of Texas, and all of the other horrors… and how despite all that, we did everything we could to make the world a better place. 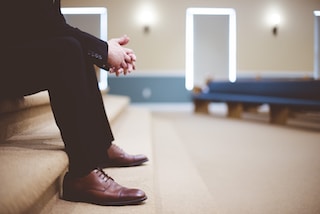 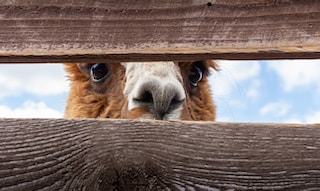 By Daniel Verastiqui September 7, 2021
Add comment
Notes From The Author