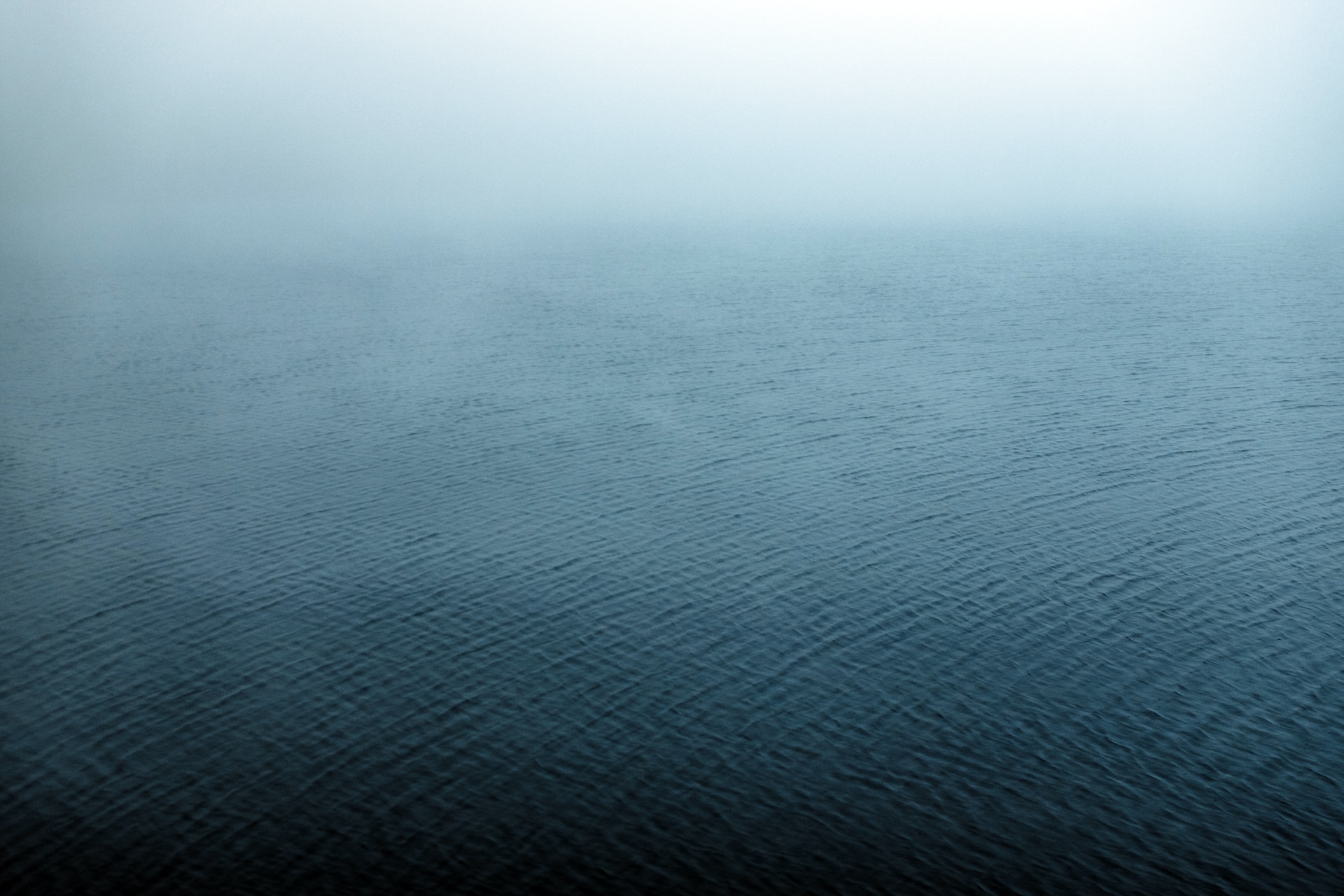 These are the doldrums of the publishing process. In the beginning, writing is nothing but excitement. Night after night, you’re creating new characters and new situations. You’re seeing your story come together for the first time, and that satisfies a need deep within you to create. The second draft isn’t as fun, but there’s still plenty of room for creating, for filling in the holes you left for another day. But then, once all the writing is done, and you’re stuck in revisions, editing, and proofing, all the enjoyment goes away, and as you sit at your desk in your boxers listening to the dulcet tones of Microsoft David read your story with all the passion of a CVS automated checkout station, you start wishing someone else would come in and do the boring work so you can go back to writing.

This month is all about the auditory readthrough. That means having Word read me the story while I follow along so my feeble human brain can’t accidently skip a word. I actually do this twice: once in order of the character’s chapters (skipping other POVs), and once in chronological order. Why this way? I don’t know. This is just how it was taught to me by me. Not only am I looking for errors and typos, but I’m also cutting out superfluous words. Nothing highlights unnecessary words like having a computer read them.

Four chapters a day is aggressive, but I want to hit my timeline, and that means finishing everything by the end of the year. And there’s so much to do. I need to have the final draft to my editor by the end of September. On October 1st, the kindle preorder goes live on Amazon. In November, I have to finalize a full cover PDF based on the estimated number of pages in the book. In December, the book comes back from the editor, and all the errors have to be corrected. Before the year is up, printed copies have to go out to my proofers. Hopefully they can find the last of the errors before the book goes live on March 1, 2022.

Meanwhile, I can’t stop thinking about the next book.

I’m not sure if I’m complaining or not. It’s thankless work, but at the end of it, you’ll have a new cyberpunk murder mystery to read, and we’ll be one tiny step closer to Robert Rodriguez turning one of my books into a movie. (I assume the more books I have out, the more likely the prospect.)

I’ve also been working on some other things, including cover redesigns for Xronixle and Veneer. I published those books in the days before I truly accepted my inability to graphics. The books themselves could use freshening up too, maybe a light re-org and a switch to a serif font.

As I’ve mentioned a hundred times before, I have what I think is a fun marketing thing to do for Vise Manor, so if you want to be in on it, be sure to RSVP here: danielverastiqui.com/rsvp.

Did you know? Frank Kagan makes an appearance in Vise Manor, 14 years before he shows up in Por Vida. And he’s not the only one…

Kagan chuckled, continued, “Now I’ve got this thing in the back of my neck and it’s watching my heart rate and oxygen levels and everything else. When it sees something it doesn’t like, it rats me out to my doctor, and then I get this little voice in my ear telling me to slow down.” He turned to Robert, frowned a little. “I don’t like that. I’m not even 60 and they’re telling me to slow down? And if I turn it off, there goes my life insurance and a little spending money for junior.”

“Disappointing.” Kagan groaned. “But what else is new?

By Daniel Verastiqui August 12, 2021
Add comment
Notes From The Author