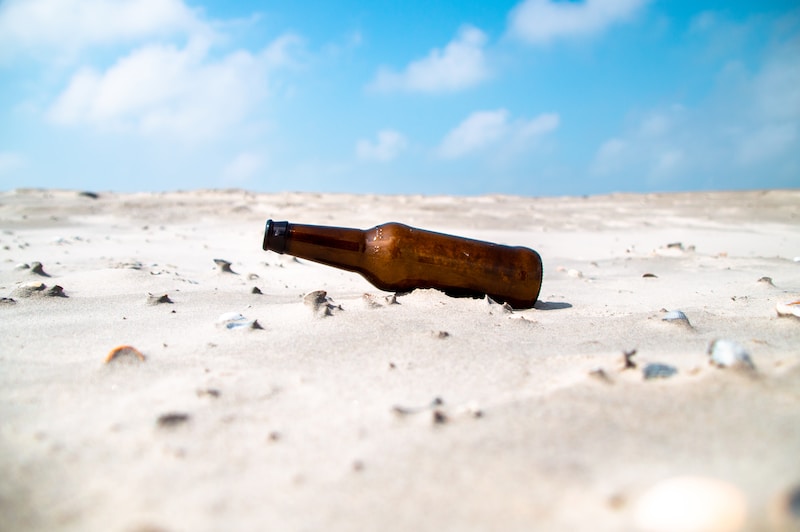 My wife was headed to Target the other day and asked me if I needed more Coke Zero. When I told her no, she asked if I was trying to cut down. I then explained that the only reason I needed soda was to mix it with alcohol so I could Heming my Way through Draft 1 of Book Seven. Now that the first draft is finally done, so too is the drinking. Now begins the era of editing sober and ostensibly, the end of the fun, begins. But hey, at least we’re one huge step closer to a final book, right?

Compared to previous books, it felt like this first draft came much easier. I never got stuck for too long, and only had to trash a false start four or five times throughout the entire process. It took 168 days to finish 64 chapters, which isn’t surprising considering everything that has happened in the world in the last six months. I’m happy with the massive word count, as it gives me tons of room to work, especially in the cutting department.

There is still an epilogue to write, but I usually don’t write that until after the second or third draft. Usually it’s because I haven’t decided whether the story needs an epilogue. If not, then I’ll write a chapter that dovetails into a possible next book. You know… like a psycho.

Speaking of my wife, it’s because of her that I managed to finish things up before my self-imposed deadline of April 1st. When last weekend rolled around, she stopped me Saturday morning and said take the next two days and write. If you don’t have a toddler who is about to turn 4, I’m not sure you can appreciate how generous that offer was. I took it, locked myself in my office, and pushed through to the end.

If you’re a writer who is wondering can you actually write a book in Novlr, the answer is yes, at least for the first draft. I’ll write a longer blog post about it later, but for now I’ll just say that Novlr works perfectly well for putting together a first draft. It breaks your book into chapters, has a great, no-frills yet elegant editor, and backs up your work to Dropbox or Google Drive. I enjoyed using it, and may again, despite the recent, much-anticipated release of Scrivener 3 for Windows.

I don’t worry about continuity when writing the first draft. Clothes change. Features change. What characters are holding in their hands changes. It’s all very fluid, but at the same time, I’m aware of how important continuity is to the final product. After I finish writing a first draft, I print it all out and start reading through it again.

The goals are simple:

If the first draft is about dumping as much junk as possible into a story, the second draft is about taking inventory and tidying up. If Chapter 31 mentions a handkerchief, then that should be mentioned in Chapter 15 when the character is getting dressed–silly stuff like that. I left a lot of blanks in the first draft, blowing past names and ages and times and places… all of that needs to be cleaned up before starting work on the second draft.

As I said before, it’s definitely work.

My Vinestead Anthology Update newsletter goes out on the first of every month, and right now subscribers are getting some sneak peeks at the new book. Over the next few months, I’ll be sending out non-spoilery character introductions so you can get to know the people you’ll be following in the book. And as we get closer to launch, there will also be some fun marketing events for subscribers.

I’d love for you to join in the fun. You can do so here: danielverastiqui.com/rsvp

Help an Old Man Out

I know writing reviews can be a challenge, but did you know that Amazon now allows you to simply rate a book? No more worrying about titles and what to write; just go to the book, scroll down to the reviews, and click Write a customer review. You can then set a star rating and leave the rest blank.

If you’ve read my books but aren’t comfortable writing a review, please consider leaving a rating. It helps more than you can imagine.

You can rate my books here.

Thanks, you’re the best!