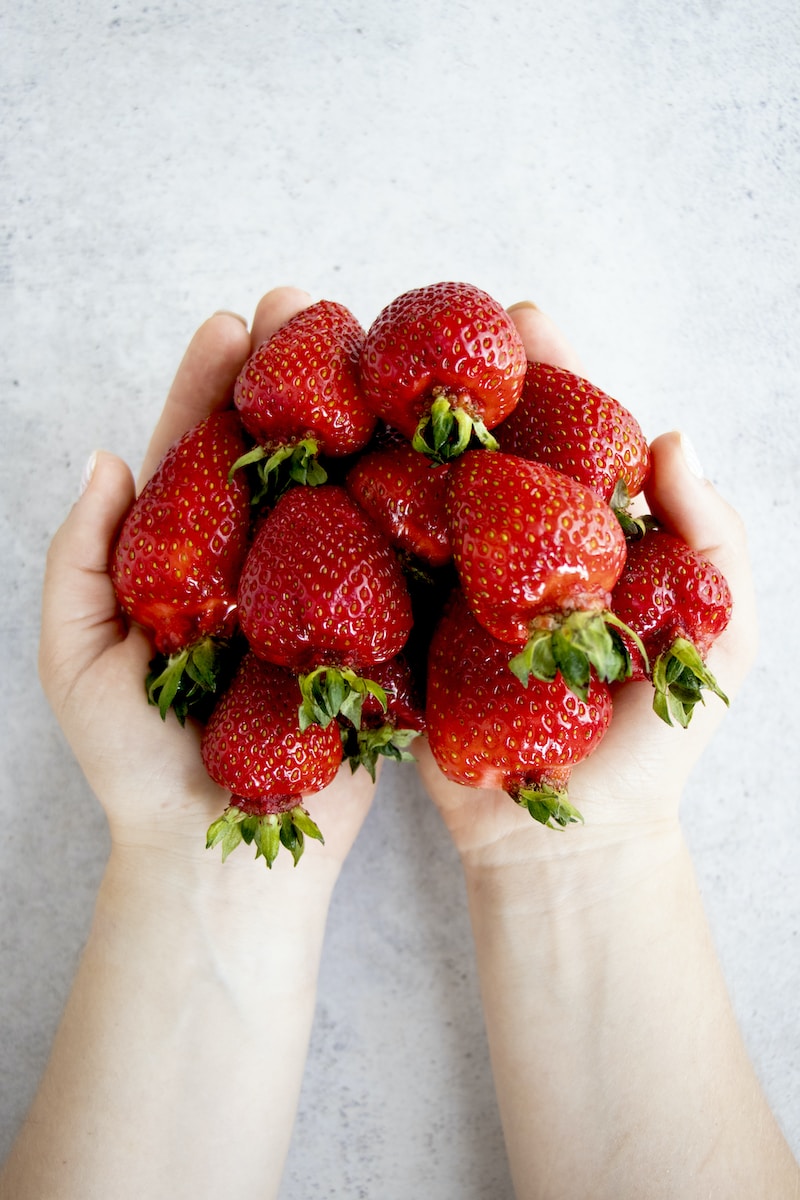 Once upon a time, there was a dragon. In this dragon’s ear was the biggest strawberry farm you’ve ever seen. Everybody loved the dragon’s strawberries, but the only person the dragon allowed to pick them was Little Matador. And the only reason he

And the dragon said, “It is a very nice song, but you know, gnomes aren’t real.”

And Little Matador Chick said, “Gnomes are very real. And they eat strawberries all night.”

So Little Matador Chick took his strawberries home, and he said to his gnome friends, “What shall we do with these strawberries? Shall we cut them up? Shall we chomp them whole? Shall we put them into a smoothie?”

One of the gnomes, who was not very pleasant, said, “Let’s take the strawberries outside and throw them at children.”

And the angry gnome said, “But I don’t like children. They’re always screaming and running around.”

Matador said, “That’s what children do. Children scream and laugh and play and run around. That’s no reason to throw strawberries at them.”

We can hug, Dada.

And the angry gnome said, “Fine, give me my strawberries, and I’ll go throw them at children.”