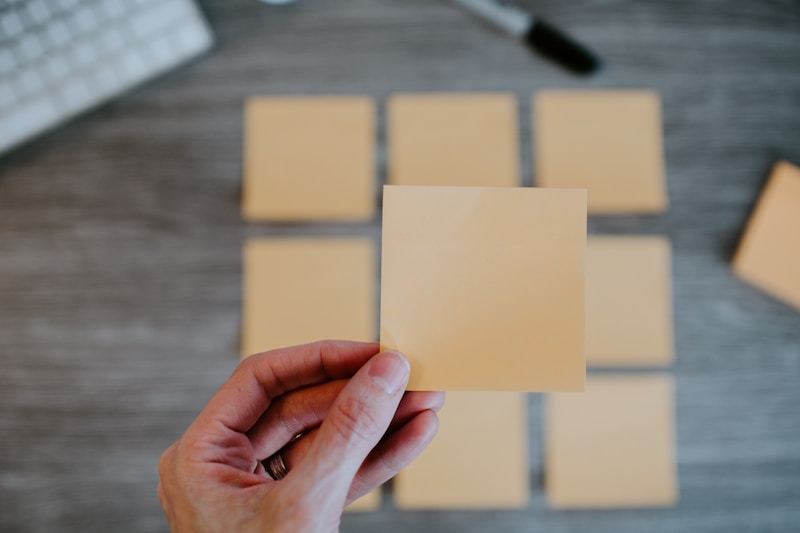 As a writer, I reserve the right to complain about the titling of books. In fact, there are a lot of things I am entitled to complain about, and I will, at length, until there is no more space left on the internet. Today, we’re talking titles because as of this morning, I have finished the initial 60 chapters of Vinestead Anthology Book 7 Draft 1. And though I have four little baby epilogues to write, it’s time for this book to get a name. The only problem is, I have committed to doing a better job of choosing a title this time around. As it turns that, that’s incredibly difficult and horrible.

All you have to do is look at my first novel’s title to know that I don’t really put that much work into choosing them. It’s usually the first name or phrase that occurs to me while writing the first draft. That’s what I name the Scrivener project, that’s how I come to think of the book, and that’s eventually what I name it. I mean, come on… Xronixle?

Aside from the title (which, seriously, how the hell would you pronounce that?), I really loved this book

When it came to Perion Synthetics, Hybrid Mechanics, and Brigham Plaza, it was easy: just use the name of a company or a place. Veneer is pretty straightforward as it’s the name of a technology. Only Por Vida really got any attention, though I think it was in the running since the beginning. Naming Book 7 after a place would be easy, since it set in the countryside mansion of one of the characters. But is that enough?

Does Smith Manor or Smith House sound like something you would crawl hand and foot over shattered glass to pull off the shelf and read? It’s generic, boring, and provides absolutely no clues regarding the book’s content. It’s simple, it fits my previous title schemes, but I think I can do better.

What Says the Internet?

Oh, there is a lot of advice on the internet about naming your books. From brainstorms to word clouds to iffy title generators that end up mashing together future years and space terms for your cyber-horror novel, none of it is really a silver bullet. At the core of each of these tactics is a simple idea of making sure YOU understand what your book is about. And that’s easy enough, especially when you’re just writing an homage to murder mystery and horror movies.

An exercise I found useful was to write a pitch for the book that could fit in a tweet. As much as I dislike PitMad and its variants, I do like the succinct, elevator pitch format of the book’s description. If I were to write one for Book 7, it might look like this:

What if We Just…

A bad idea occurred to me last night: what if I just copied the title of an Agatha Christie novel? After scribbling And Then There Were a Handful in my notebook, I fired up my browser and went searching for her bibliography. Then I hopped a first class train to Dumb Town and started this list:

Personally, I don’t like titles that begin with The, so those are out. If I had to choose something from the mess above, it would be like Murder at Smith Manor, with the actual character’s last name in place of Smith. It’s simple and straightforward. It has that Christie flair that kinda implies a mystery.

Then again, how many book titles start that way?

My brother came to visit last weekend and we spent some time brainstorming ideas. We thought about the titles we liked, and the one that stood out was Futuristic Violence and Fancy Suits by David Wong. It’s one of those titles that suggests maybe short and sweet isn’t the way. What if we just went crazy with it?

Fun, but a bit long. There is something to be said for brevity. Stephen King’s last book was just called Later. Max Brooks published Devolution. Ted Chiang hit us with Exhalation. If you look at the current Science Fiction best sellers on Amazon, the longest titles are Do Androids Dream of Electric Sheep and Hitchhiker’s Guide to the Galaxy. Honorable mention to The Bitch is Back, clocking in at 4 words.

Seems like a clear, strong, and short name is the way to go.

I’m no closer to titling my book than I was when I started this post, but I think it’s important that everyone have an outlet for their frustrations. I’m sure there are plenty of writers out there like me who struggle with this part of the process, who can write 2,000 words on a whim but freeze when trying to put together a book description. Browse #WritingCommunity on Twitter long enough and you’ll see them.

As for me, I’m going to experience this limbo of having a story with no title, the unease of it. It calls to mind a campfire where I’m telling the story to a rapt audience. As the story ends and people stop crying / screaming / laughing, someone looks up at me and asks, that was a great story; what do you call it?

And I’ll think about these wealthy people who accepted an invitation to dinner hoping to see the next stage in synthetic evolution and instead faced death and darkness. I’ll think of them sitting on the steps of this sprawling manor as the sun comes up and the storm blows out.

One turns to the other and says…

How do you come up with book titles?

Comment below with some tips. Obviously, I need the help.