You Can Get a Book for a Buck on Cyberpunk Monday 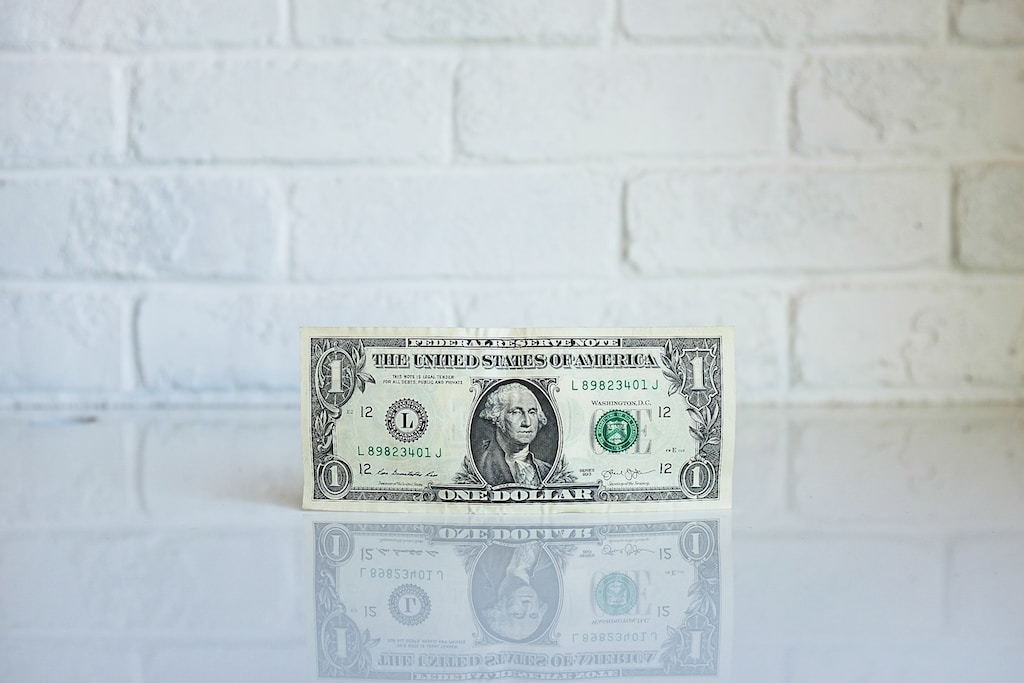 It’s that wonderful time of year again when millions of Americans wash their hands, put on their masks, and sit down at their computers to shop during work hours. And while there are many deals to take advantage of today, none are as earth-shattering, bang-for-your-buck, undeniable ROI, shatter your worldview, or mutually beneficial as a purchase of one or many of the Vinestead Anthology books, which are on sale for just 99 meager American cents.

So which should you buy? It depends which flavor of cyberpunk you’re into…

Do you wish we lived in a world with a virtual reality similar to The Matrix? Then try Xronixle.

Ever wonder what life would be like if augmented reality covered every visible surface in the world? And you couldn’t turn it off?! Then check out Veneer.

What about synthetic humans? Want to live forever in a mechanical sleeve? You’ll dig the dawn of the Synthetic Revolution in Perion Synthetics.

What about later? After the war? When the synthetics finally turn against the organics? Check out Por Vida.

Ever wonder if your world is a simulation? The good news? It is. The bad news? Reality is worse. See how bad the world can get in Hybrid Mechanics.

Why No Brigham Plaza?

I wanted to include Brigham Plaza in the Cyberpunk Monday Extravaganza, but as other indie authors can attest, when your KDP Select enrollment ends on November 29, you can’t schedule a promotion for the next day. You have to wait until it renews on the 30th, then you can schedule it for Dec 1, which is not Cyberpunk Monday.

All of my books, including Brigham Plaza, are available to read for free with Kindle Unlimited, which Amazon just happens to be offering a two-month free trial of today. That’s plenty of time to read all six books.

We Are Legion (We Are Bob) by Dennis E. Taylor: The Sarcastiqui Review