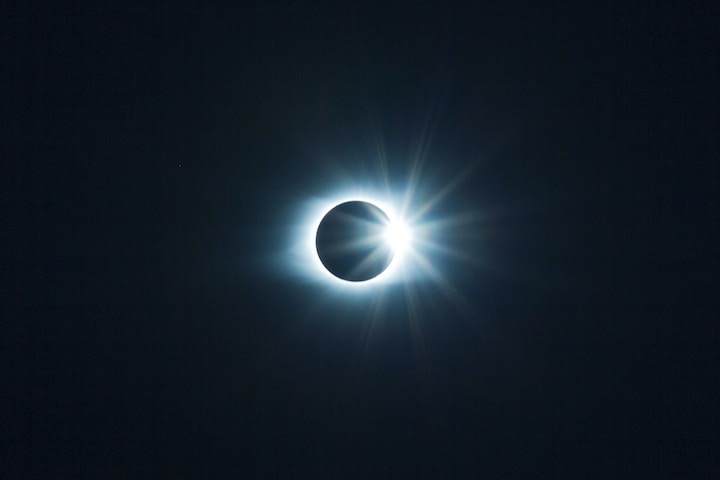 It has been a month since I finished reading Providence by Max Barry, and I still can’t stop thinking about it. On the surface, it’s a relatively simple story that will take you back to the good ol’ days of Ender’s Game and Starship Troopers, but it also throws in so many modern writing tricks that it feels like something completely new. The story moves fast, skipping past the extraneous to get to what people really want to see: big ships firing big guns.

I don’t remember how I learned about Providence, but I think it was in one of Amazon’s Daily Kindle Deals emails. I recognized the name from one of his other books, Jennifer Government, which I thought had a great premise but that I just couldn’t get into. Providence has a simpler premise: a distant alien enemy needs to be destroyed, and the world is going to throw its combined resources against it (because that worked so well against COVID). The result is a fleet of starships that run pretty much on their own thanks to advanced (and somewhat nebulous) AI. Barry winds up this premise, drops it on the floor, and watches it go.

I couldn’t stop reading once I started. Much like Sara Gran’s Come Closer, this story grabbed me and didn’t let go until the final note by the author at the end of the book. A lot of it has to do with what Barry chooses to leave out, most of which can be categorized as “not conflict.” Some authors, including yours truly, often take a winding path from point A to point B. This book doesn’t do that, so once you get started, you find yourself dragged along to the epic, made-for-Hollywood conclusion.

When it comes to editing, it feels like Providence has been pared down to the bare essentials. It puts the action front and center and minimizes the time between.

Sometimes, I miss the old days when I read a story just for the story itself. These days, I can’t help but pick out the little things authors do to make their books more interesting. Here are some of the things I saw Barry doing, that I will now shamelessly copy in my books:

Providence, while a fine story totally worth your time, doesn’t break much new ground in terms of premise. Much of it seems like an homage to other Science Fiction books, right down to the characters named Anders and Beanfield. Here are some things I didn’t find quite as engaging:

Providence is an efficient novel that is so worth your time that I can’t believe you haven’t given up on this blog post and gone to read it yet. It took me less than 24 hours to go from cover to cover, and regardless of where this book lands on the hierarchical list of “good science fiction,” it’s no doubt engaging and a fun read.

Climb aboard and strap in. It’s a ride you won’t soon forget. 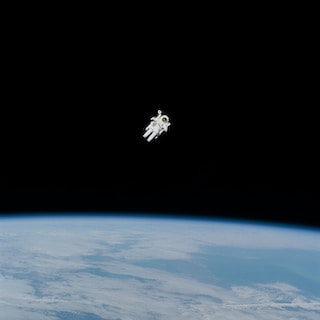 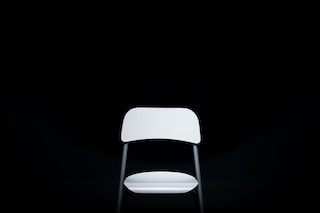