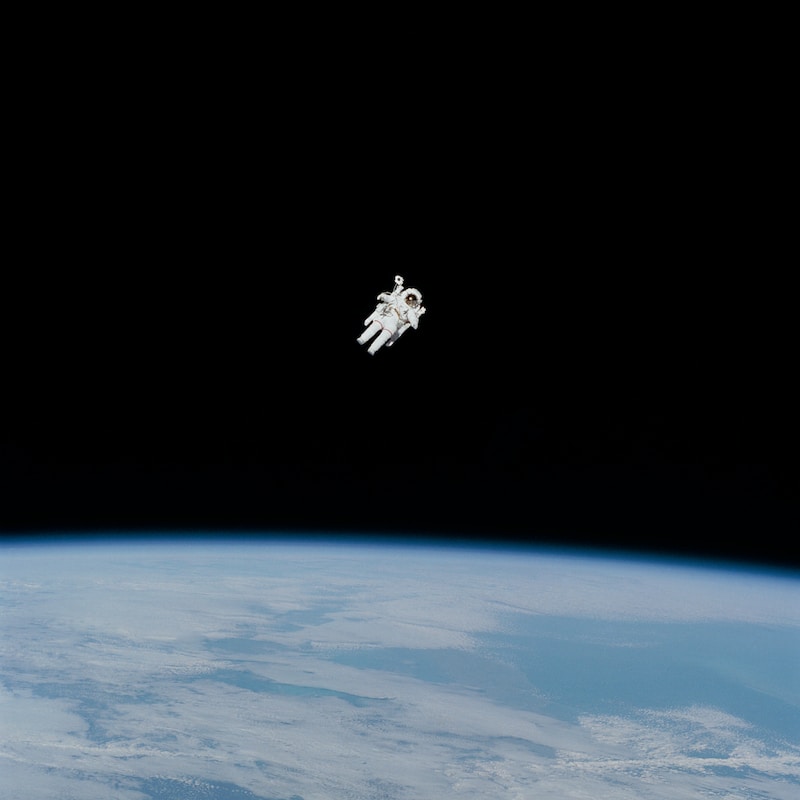 I mentioned in a previous Thursday Roundup that I had started reading We Are Legion (We Are Bob) by Dennis E. Taylor but that after encountering the line the butthurt is strong with this one had completely given up. That’s still true. Cringe is one of those things that’s hard for me to get past, but after talking it over with a few friends, I was encouraged to give it another shot. I’m happy to report no further cringe incidents, and in fact, it’s a pretty damn good book. Well, two books.

The Internet says We Are Legion was published in 2016, five years after Ready Player One, and I mention that because there is a definite “exploit pop culture” vibe going on here. Well, vibe might be an understatement. To speak in the book’s particular parlance, there’s a definite Member Berries vibe going on here. You know, from Southpark? That show we all watched that one time? Member?

Don’t get me wrong; I love pop culture as much as the next guy. If you called me up right now for a chat, there’s a good chance most of my responses to your personal problems would be direct quotes from Letterkenny. Pop culture has its place, but where I think it worked for Ready Player One because it was more or less integral to the story, it stands out in We Are Legion for the same reason: it doesn’t matter to the story.

Sure, Bob is a fish out of water and it’s funny when the people around him don’t get his references. But as the narrator, he makes a ton of references that only the reader sees. And guess what? The reader is from the same time / world as Bob, so we’re not really getting anything new. The ship looked like something out of Star Trek isn’t good writing (not that Taylor says anything that simple), and the author should have been more aware that his readers have the exact same frame of reference.

The Simpsons are not funny just because you mention them.

At least, not to me.

So that’s where the book really falls down in my opinion. And it’s made so much worse by the fact that the rest of it is really good.

Take away every pop culture reference and some of Bob’s personality and what you’re left with is an extremely well thought out exploration of what it would be like to be an artificial intelligence tasked with saving humanity. I am notorious for not explaining any of the technology in my books. How does VR work? How does transferring a human consciousness into a computer work? Who cares?!

I found Bob’s awakening to be particularly interesting. The way he became aware of his surroundings. The way he grew into his machine existence. All of that was methodical and awesome. I was so enamored by the whole experience that when it came time for Bob to do something untoward (to go spy on his competition), I was sad that this period of discovery was over and that we were now moving onto “the plot.”

The plot of We Are Legion is one big what if question. For me, the enjoyment didn’t come from the questions, but from the amount of work Taylor put into answers. Bob is essentially one person arguing with himself and somehow it works, even if I do imagine Taylor sitting with an Excel spreadsheet trying to work out some of the math involved.

And you do get a sense that the math checks out. (Maybe it doesn’t; but I’m sure as hell not smart enough to know the difference.)

There are new worlds to discover, rival AIs to encounter, and a diminishing sense of self to contend with. It’s a great ride.

That’s what really gets me about We Are Legion. The parts that work do so very well. The parts that don’t just seem to grate and grate. The good parts pull you along, and it’s hard to look away. The bad parts are just in the way.

All of that said, I’d recommend this book to anyone who likes AI and Space SF and references to Star Trek. If the early parts of the book make you cringe, don’t worry. Just push through, and you’ll be handsomely rewarded.