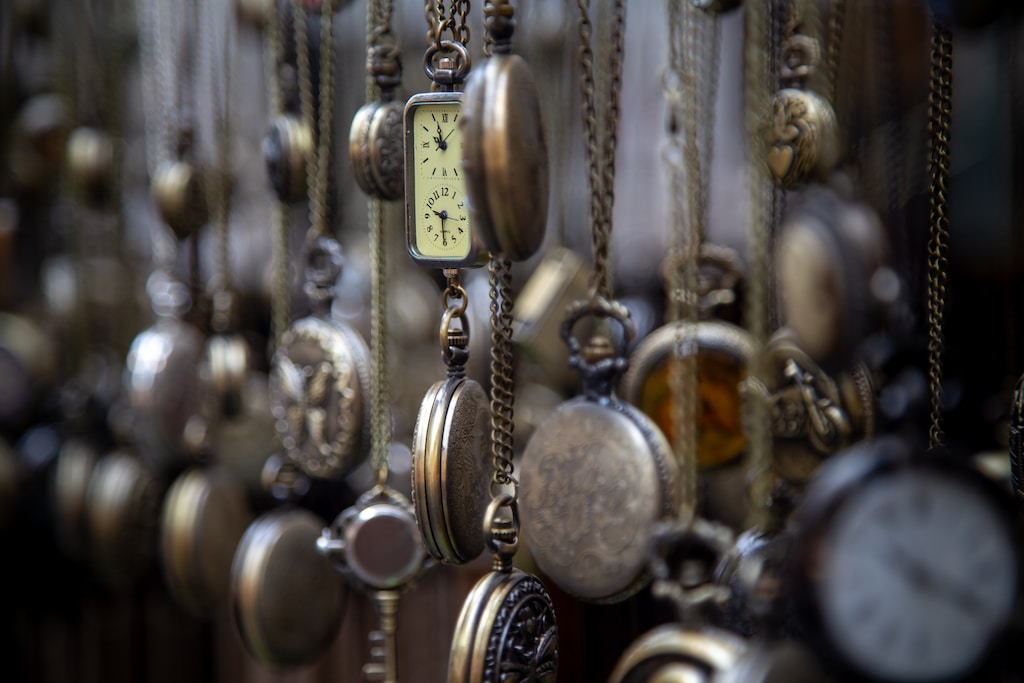 Here’s a thing: I’ve never written a novel from a single character’s point of view. It has been twenty years, and despite my best efforts, I’ve never made it more than a half baker’s dozen chapters into a project. It’s not that I don’t have ideas; obviously I have stories to fill novels. So it must be something else, some part of the writing that is just so difficult and enigmatic that at some point I just throw my hands up and turn off my computer and cry a little. The answer, I’m almost certain now, has to do with time.

In the story, I mean. The chronology of events. Not my time. I have a full-time job and a 3-year-old. I don’t have time. But that’s not the issue.

It’s story time that gets me.

A common bit of feedback that I get from readers is that my novels read like movies. The chapters are short, and the perspective alternates among a handful of characters. In fact, this is exactly how I see my stories from the very get-go. Something happens here, then we star wipe to a different character, and then star wipe to a third. They’re all doing things that seemingly have no connection to the others until suddenly they do and then hold on to your hats because this baby is about to hit 88 miles per hour.

Multiple POVs act like pieces of a puzzle. The reader (with my help) has to figure out how those pieces fit together. I love having to do that when I read books, which is why I try to provide that experience to my readers. I used to think that was the only reason I write multiple POVs–because it was so much fun.

As it happens, the alternative is just too difficult.

I’ve been sitting on a story about Julius Parker ever since Xronixle hit shelves in 2007. It follows his early life as a burgeoning social engineer in Provo, Utah to his eventual employment with Vinestead International. It has a real 90’s feel to it, with echoes of SLC Punk, which I watch every year during Lillard Season along with Hackers and Wing Commander. The problem with the story is that it’s just this one character. It’s just his story.

The current iteration of The Julius Parker Story is about seven chapters long and covers less than 24 hours of story time. For whatever reason, I cannot seem to jump forward in time without knocking the character out or sending him to bed. How do you describe a tense half-hour of cyber-hacking and then just say a few hours later?

My problem is that the transition between chapters is not a star wipe or quick cut like in my other books. The Parker story fades to black and then fades up again for the next chapter, kind of like how Harry Potter kept blacking out in that movie where he kept blacking out. I hated that.

The cuts between chapters are arbitrary if we’re not cutting to another character or another place.

And once those cuts become arbitrary, the entire framework breaks down.

My Client Denies All Allegations of Storyboarding

Speaking of frameworks, here are the targets I set out to hit with every new project. They aren’t always what I end up with after cuts and revisions, but they provide a great starting point when all you have is the blank page.

I call this framework The Camera With A Short Attention Span And A Propensity For Spying On People In The Shower. It’s a device much like anything else in the story. What it shows, what it chooses to focus on (or ignore), all contributes to the overall experience. I want readers to feel the cuts coming, to know that they only have a limited time with this current character and if they don’t get any answers they’ll have to wait until the camera comes back around again.

Think of it like this. I’m telling you about Parker getting ready for work, and I don’t know how to end the chapter. He grabbed his coat… dun dun dun. In my framework, I don’t really have to know when to end the chapter. And really, it’s not me who decides–it’s the framework.

To put it another way: the narrator doesn’t get to decide when their chapter ends. The camera decides when to cut away and show something else.

I find this method takes a lot of the pressure off of “finding a good stopping point.” Instead, I write as if I’ll just keep going forever, and then at the point when it creates the most tension or the biggest cliffhanger, I’ll say sorry, we’re onto the next chapter, this is out of my hands.

To really drive this point home, let’s look at the end of Chapter 2 in Hybrid Mechanics.

[Armando] opened [the door], stepped inside.

Found Alicia standing in the living room. She had a black overnight bag slung over her shoulder.

The camera then cuts away for dramatic effect. The next time we see Armando, he’s recapping what happened: He begged her not to go. It makes sense to me in a multi-POV story, but if this had been a single POV, could the chapter have ended in the same place?

“I’m leaving,” she said, and then a dementor came and Armando Potter blacked out. When he came to, she was already out the door.

I don’t know. It just doesn’t sit right with me. With single POV, I anguish about the passage of time, of skipping over unimportant events to show the reader just the good stuff. I feel like my organizational decisions as a writer are more noticeable, and I don’t like that.

The Framework provides a better sense of structure, clearly defined rules for when a chapter should end and how we’re going to jump around.

I’ve written a lot since Brigham Plaza went on sale. I challenged myself to write single POV, and failed multiple times. I’ve started some multi-POVs and abandoned them when I couldn’t figure out how they connected. That’s one of the downsides of the Framework: each POV has to be compelling, a story worth telling, a book worth selling, a flower worth smelling, a cheer worth yelling, a…

But, once you’ve got four compelling characters and storylines, you get to experience the fun of weaving them together. So that’s what I’m going to do.

I’m giving up the dream of writing a Replay or Altered Carbon. I don’t think I’ll ever be able to write about just one guy or gal and their adventures. And that’s okay. More characters means more styles and more opportunities to show how different kinds of people operate in the Vinestead Universe.

And those are my thoughts on writing today, Year of Our Pandemic 1.

So what about you, fellow young, hip writer? Do you prefer writing single or multi? And why? 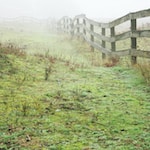