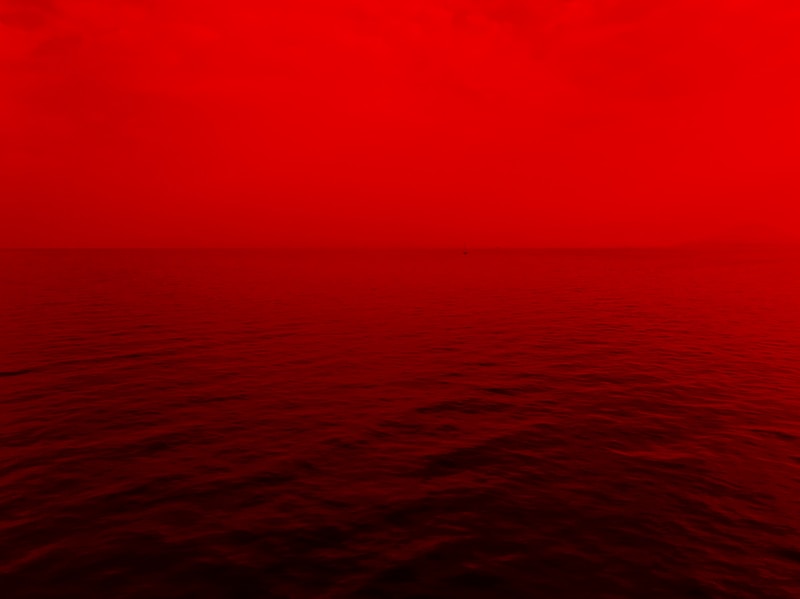 I was doom-scrolling Twitter the other day and like a sudden ray of light through a storm, I saw an ad for Sara Gran’s Come Closer. Normally, I don’t pay attention to book ads on Twitter, but this one came with a quote from Bret Easton Ellis, who I don’t understand as a person or an artist but whose opinions on books I’ll listen to occasionally. Regarding Come Closer, Easton writes “What begins as a sly fable about frustrated desire evolves into a genuinely scary novel about possession and insanity. Hypnotic.” So I picked up the book.

My Kindle said it would take less than 2 hours to read the “novel.” It seemed to go by much faster than that. For some reason, I was pulled into the story rather quickly. Gran presents a character you’ll recognize from every horror movie–the one who knows the right choice but doesn’t try to make it until it’s too late. Maybe it was easy seeing it from the outside, but the protagonist Amanda just slips away despite how loud you scream at her.

Was it genuinely scary as Easton claims? No, not really. I think a lot of the power of the supernatural goes away when you start making it “real.” Amanda starts reading books about possession, a move I probably wouldn’t consider even if the demon were sitting next to me constantly trying to switch this browser window back to YouTube.

That said, I read it in one sitting and found that I couldn’t ignore it. Things kept getting worse, much like Breaking Bad, and I wondered how she was going to overcome this demon.

I don’t want to spoil too much of it, but if you’re expecting to jump out of your chair screaming a resounding “Woo hoo she did it!” then this is not the book for you. If you’re like me, you’ll get to the last page and say “oh okay.”

I think my biggest gripe with this book is that I wanted more. Gran does a great job with her characters and world, skipping effortlessly from one scene to the next. The whole thing moves fast and seldom sits to rest. It’s an experience, and it’s entertaining, as all good stories should be.

Recommended. Pick up the Kindle version and carve out a few hours in the dead of night to read it. 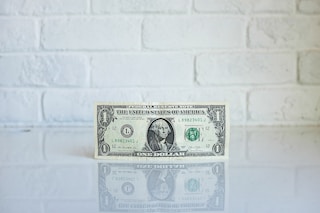